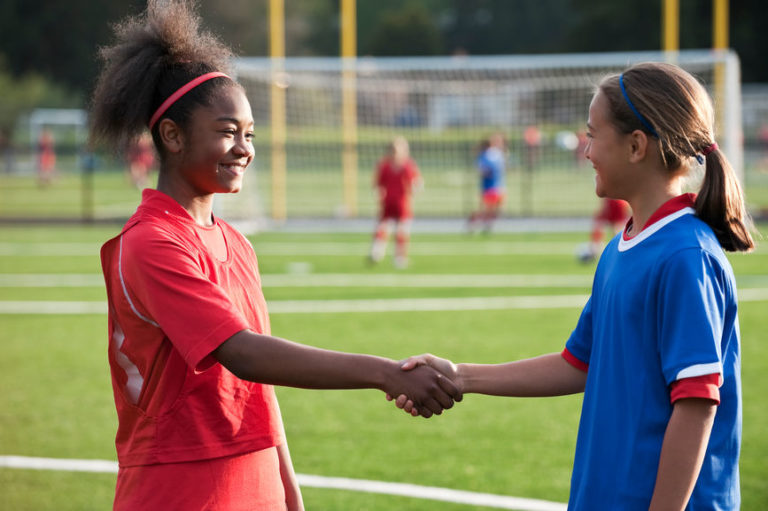 StorageMart is excited to announce our new partnership with Sporting KC.  Sporting KC is an extremely successful Major League Soccer club that has qualified for the MLS Cup Playoffs for seven straight seasons, including winning the MLS Cup in 2013.

Sporting KC also has a huge influence on youth soccer by having 13 academy affiliate clubs in six different states in the Midwest.  Some of the Sporting affiliated youth clubs include locations in Des Moines, Omaha, and Columbia.  Every Sporting affiliated youth club has teams with various skill levels, for all ages, and genders.  They will host and participate in showcases, tournaments, and league games throughout the soccer season.

Sporting youth club’s goal is to help develop skills of their players and give their players opportunities to showcase their talents in order to show they can play at a higher levels.  There are even some youth stars who have enough skill and potential to play at the professional level before they even graduate from High School.

Gianluca Busio is a 16 year old promising young star who currently plays for Sporting KC, but he also played for the Sporting KC academy youth team while he was growing up.  Busio is in a unique situation because he is from Greensboro, North Carolina and left his family in order to pursue his passion of soccer.  He has played in seven matches this season, and is the second-youngest player ever to score in an MLS game.  Busio’s goal gave Sporting KC a 3-1 lead late in the game vs Vancouver FC, and helped Sporting KC earn a critical win on the road.

Sporting KC is gearing up for a postseason run because they have qualified for the playoffs for the eighth straight season.  Sporting KC have the opportunity to finish the season first in the Western Conference if they win their last regular season game vs Los Angeles FC on October 28.